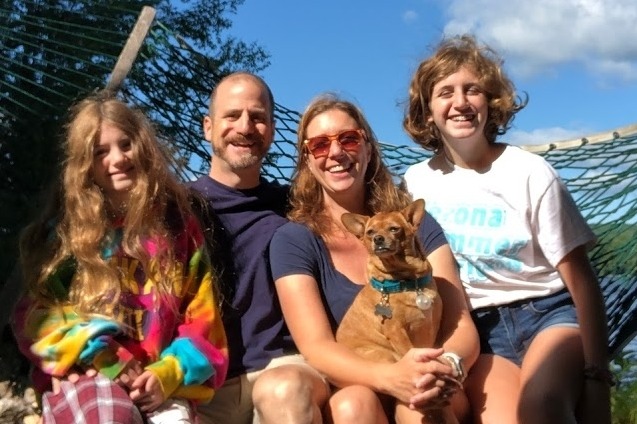 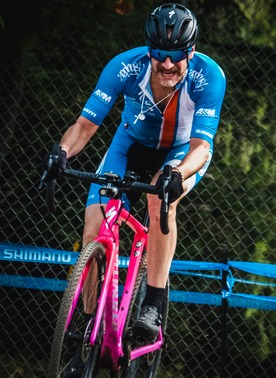 Dave owns the shop and is passionate about cycling and racing. He gets a thrill from seeing people of all ages enjoy cycling in all its' different forms. When he is not at the shop or racing his bike, he's spending time with his wife, Amy, their two daughters Kate and Grace, and their Chiweenie Ruby.

Dave's passion for cycling began as a teen seeing his father compete in a triathlon. Throughout his teens, he raced alongside his father, Frank.

Upon graduating from college with a journalism degree, cycling took a back seat to pursuing a career as a photojournalist. At 30, Dave took up the sport again riding and racing with the Montclair Cyclists at the Montclair Bikery. Little did he know that 10 years later he would own the shop, fulfilling a lifelong dream. 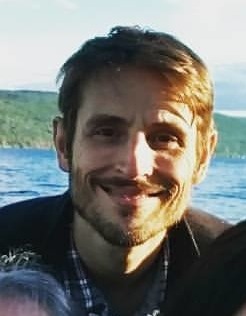 As a kid growing up, Jeff enjoyed playing different types of sports. College was a time to explore new sports, and mountain biking became a passion for exploring new places and adventures. This love evolved into a successful racing career that lead to a state championship.

Cycling is a gateway for discovery and Jeff enjoys all the beautiful places, different kinds of people, he has encountered on his bike.

Cycling developed into a profession for Jeff, taking him to Northern California working in the vibrant cycling scene in the Bay area.. As both a retail sales associate and product sales representative for an number of bicycle companies, Jeff has honed his skills. But his favorite part of cycling remains the people;  and his joy of working with customers and sharing his passion. 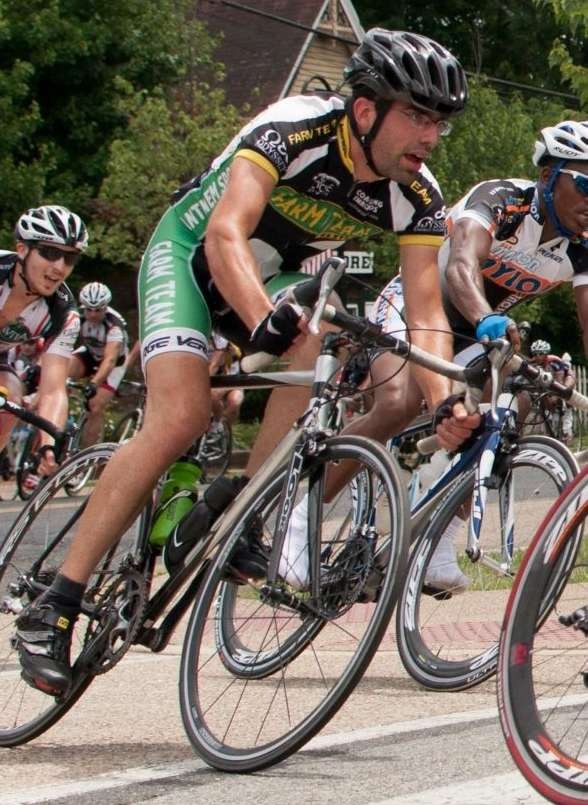 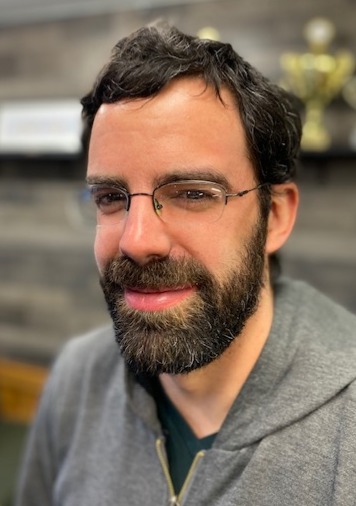 David has build a following in the Montclair Bikery community as a craftsmen known for his encyclopedic knowledge of bikes, their parts as well as how they work. Having previously trained as a large machinery mechanic as well as having raced at a semi-pro level, David brings a wide range of skills and passion to his work at the Montclair Bikery. 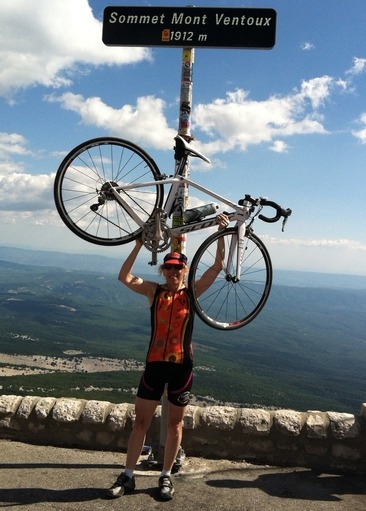 Tami is instrumental in the development of the women's cycling community in Montclair and beyond. She organizes and leads many rides out of the Montclair Bikery that have introduced local women to group riding. Montclair is a community service oriented town and Tami is a leader of this network of compassionate people.

Among her many accomplishments are the Montclair Bikery's Turkey Ride, Vacamas Charity ride, and Cycle for Survival. Exercise and healthy living are integral part of Tami's life. She has a master's degree in nutrition and is a lifelong vegetarian. 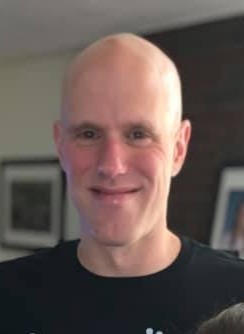 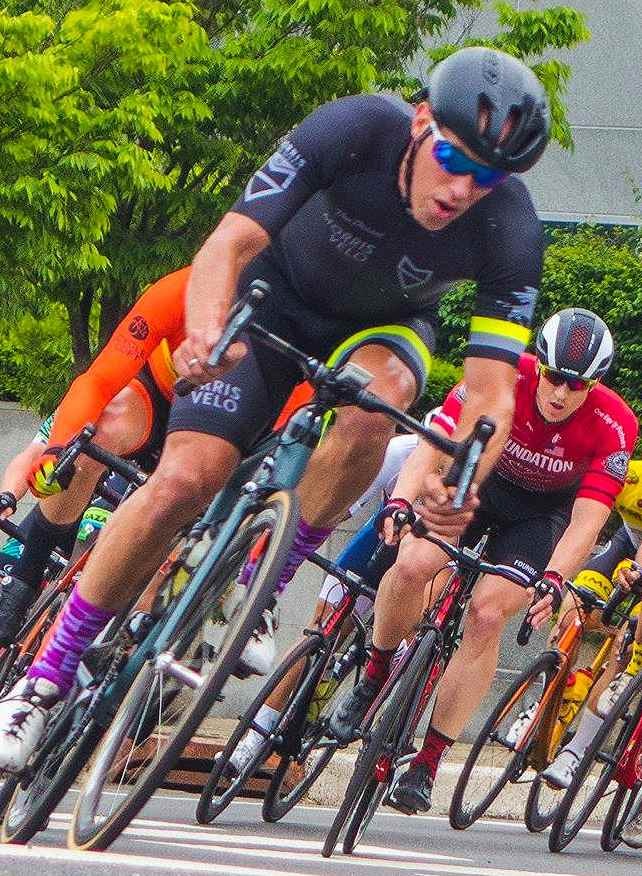 Mike's passion is gravel racing and he's pretty good at it. He competes in some of the hardest races in the world at the elite level against pro's half his age. His Palmeres includes 13th place at The rift gravel race in Iceland in 2022. Locally, he is often on the podium, racing against the areas best master's  cyclists. At the shop, Mike is always working to make our customer experience in the Service department the best in the business. 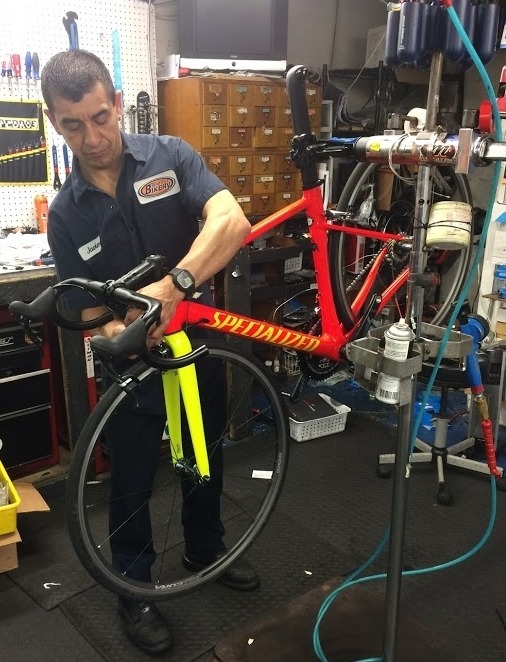 Javier or Javi as he's known to his cycling friends lives and breathes bikes. Not only is he an accomplished mechanic known in the shop to fix some of the toughest problems, but he's a masterful bicycle racer having won over 20 races in the course of his racing career both on the road and the velodrome.

When he not at the shop repairing bikes, he's on the local roads training. You may have seen him. He's the guy with all the lights on his helmet.

A native of Uruguay, Javier will ride his bike great distances to indulge in culinary favorites from his homeland. Sixty miles is no problem to treat the shop employees to Pasta Flora, jam tart, which he purchases at his favorite bakery in Warton, NJ. He's been known to ride his 100 gear inch fixed gear bike out there too for some of his favorite BBQ.

Next time you see him on the road, say hello! 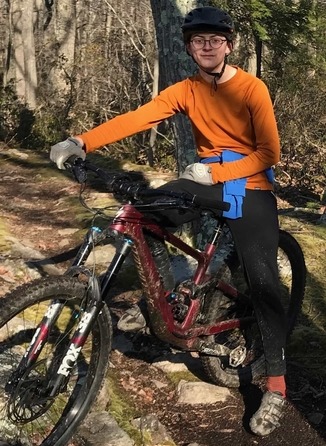 Toby is an avid mountain biker who can often be seen riding local trails. He is currently a junior in high school and has aspirations to study industrial design in the future. When Toby isn’t biking, he enjoys locking himself in the garage and spending hours maintaining his bicycles. Toby is committed to learning the ins and outs of bike mechanics and is stoked to ride his MTB whenever he can.